An application for extended hours at Parliament Square night club Deco has been refused by the district council's licensing sub-committee. 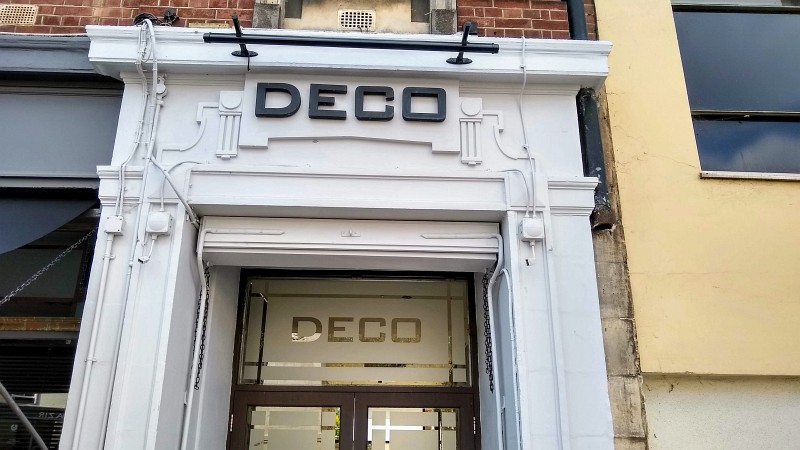 Deco applied to extend their licence in the basement bar at weekend and holidays until 4am, with live music extended until 3am.

The application was opposed by a number of councillors, local residents and the police.

The report continues: "The police have stated that they believe that there would be an increased length of time over which violent crime can occur resulting in a rise in crime and disorder locally."

Local councillors welcomed the decision, with district councillor Bob Deering tweeting: "a good and balanced hearing at which all concerned including affected residents had their say." Town councillor Jane Sartin tweeted "Good to hear that East Herts council have responded to concerns raised by many local residents and Police, and refused application to extend Deco’s opening hours. Night time economy is important to Hertford, but it needs to be managed sensibly & respect those living in town centre."

The ground floor premises formerly also known as Deco have recently been renamed Bar Flex and was not part of the extended licence application.

This hyperlocal news section is currently an experimental feature of Discover Hertford Online. It is an evolving service so if you have any comments or feedback you can use our forum, Twitter or the contact form.

If you have a press release you'd like to send us please email newsdesk(at)hertford.net.

If you're interested in sponsoring this news service please see our advertising options.

You can also visit our news archive that features stories from 2009-2014.

Find out what's on in Hertford or add your event to our listings. 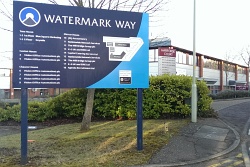 Search our A-Z of Hertford businesses or add your business to our listings.

Browse our database of retail outlets and premises to check out the health of Hertford's retail marketplace.