There were 10,547 households in Hertford in 2001 according to The 2001 Census, a rise of 12% when compared with the 1991 census figure of 9427. A large number of these new homes have been built to the East of the town on the side of the former Addis toothbrush factory - now named Newland Gardens. Other recent developments of significant size have been built in Mill Road, Mead Lane and in the Beane Valley. Many more are expected in the coming years, with permission having been granted for developments in Marshgate Drive (over 100 flats) and on the site of the former Police Station in Ware Road (mixed development).

The 2001 national census showed that single occupancy accounted for 25.8% of households.

For more information about housing costs, council taxes rates, school league tables, policing and crime, visit upmystreet.com or the Hertfordshire Environmental Forum. Other statistics for the area can also be found at the government's National Statistics Website and the Land Registry.

If you are interested in buying property in the town, a list of estate and letting agents is shown below. 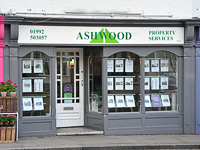 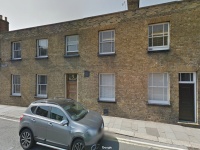 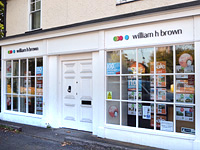 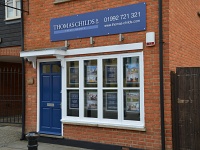 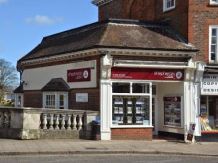 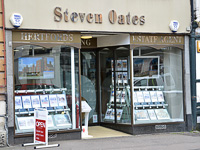 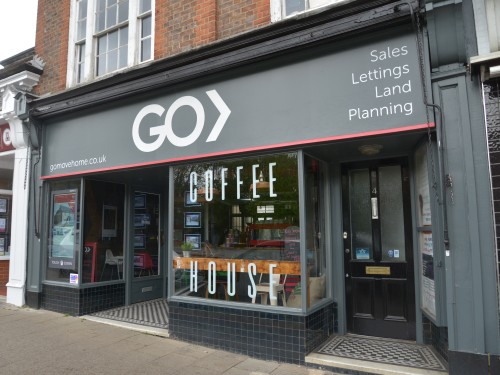 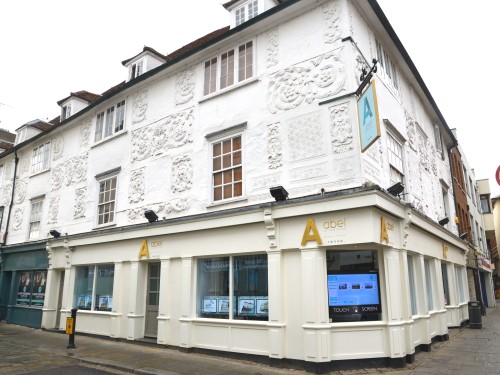 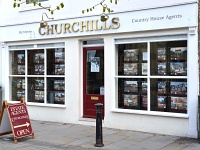 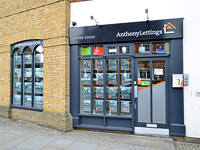 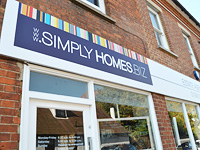 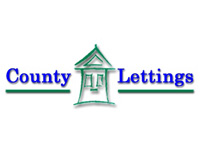 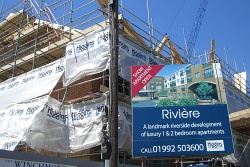 Find out more about new housing development in Hertford. 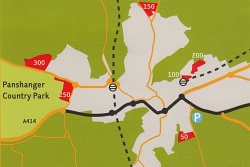 The District Plan sets out policies for the growth of the area over coming years.